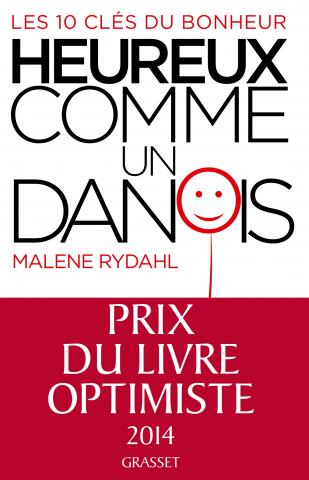 Malene Rydahl is a writer, keynote speaker and executive coach. She is specialized in well-being and performance inspired by the Danish leadership model. She was born in Denmark and has lived in Paris for more than 20 years.

Author of the best-selling “Happy as a Dane” (Heureux comme un Danois, Grasset, 2014), published worldwide in more than 12 languages, her book was awarded the prize of the most optimistic book of 2014. She explores why the Danish people are some of the happiest in the world and how the leadership style in business directly impacts performance positively as well as fosters trust, innovation and engagement.

She works with major French and multinationals and is a frequent keynote speaker for business as well as international institutions & elite schools such as the OECD, ENA and INSEAD in Singapore as a TEDx speaker. She is also a lecturer at the prestigious French business school HEC Executive Education and Sciences Po Paris in well-being and performance.

Certified as an executive coach from the renowned School of Coaching Manning Inspire in Copenhagen, Malene Rydahl offers individual and collective programs of executive coaching for CEOs and executive boards who wish to improve the engagement, innovation and performance of their employees.

Malene Rydahl has 18 years of experience in the corporate world, most recently as Director of Corporate Communication for Hyatt Hotels & Resorts in EMEA overlooking 42 hotels, which led to her being elected one of the “24 women of the year” by the French magazine L’Express in 2012. She also held responsibilities at Bang &amp; Olufsen and at the agency “Les Ouvriers du paradis” (WPP group) heading the key account “Le Bon Marché” (LVMH). She has a degree in international business strategy from the Niels Brock business school of Copenhagen. 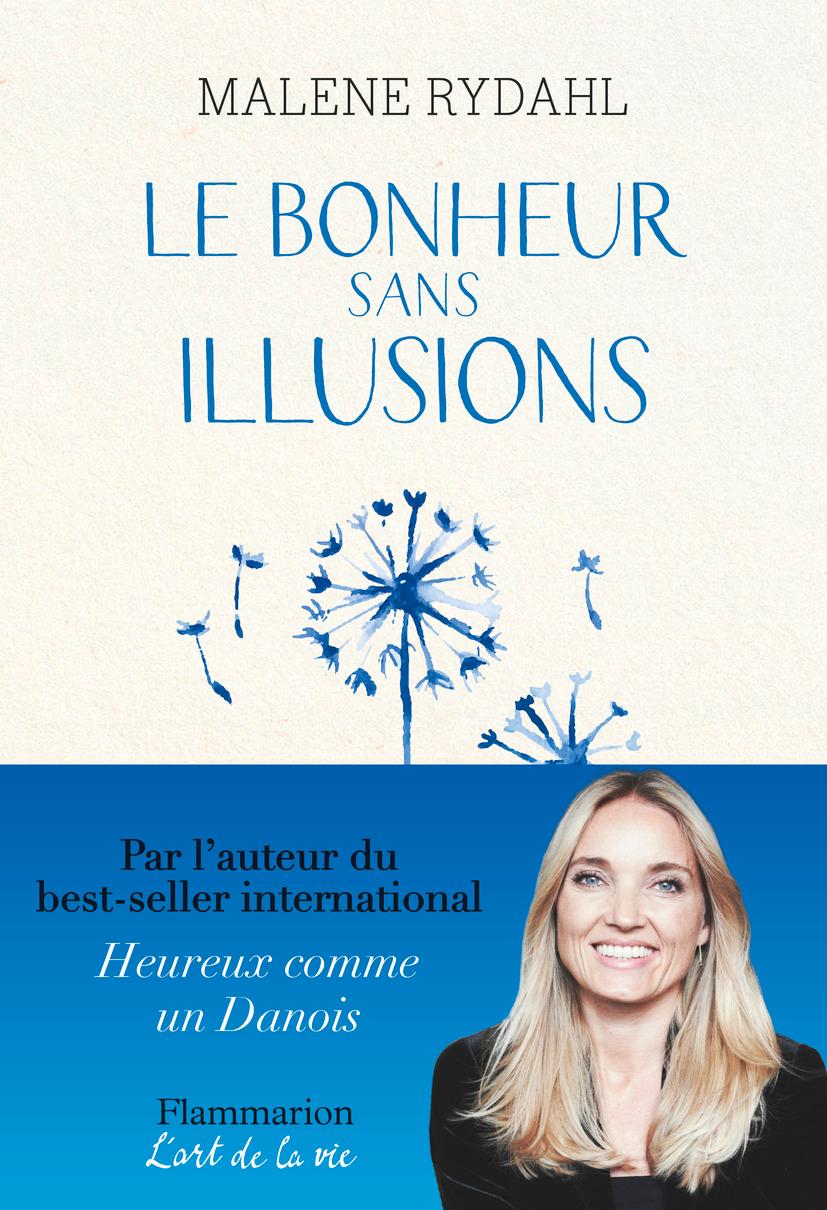 Alongside her career, Malene Rydahl has taken strong commitments. She was part of the advisory committee for the creation of the Positive Economy Forum in 2012, an initiative led by Jacques Attali under the sponsorship of the French President. She is also an associate of the Danish start-up 42° Raw, a healthy fast food concept with currently 3 restaurants in Copenhagen. Moreover, she supports Europe Tomorrow, a French social start-up which aims at mapping local social and environmental innovations across Europe.

Malene Rydahl has a degree in international business strategy from the Niels Brock business school of Copenhagen.